SARA HAAG is known as one of the edgiest and most exciting comedy and commercial directors and screenwriters. She has had a long and successful career in comedy for television and she has received an impressing number of national and international awards over the years for her commercials.
Combining the skill of marching to her own drum, with the skill of marching to the beat of the zeitgeist, she has proven that she can create original stories that shake up the conversation and make a mark in society as well as creating commercial content with a broad appeal. With her outstanding timing, flawless sense for details and her ability to bring out the best in actors, she breathes life into all stories she puts her hands on.

Sara is currently developing several projects, both comedy and drama. Having worked with mostly comedy she is open to working with any genre as long as there is chemistry. “Film is a collective art form and collaboration is king. Life is too short and horrifying not to laugh at and share with others.” 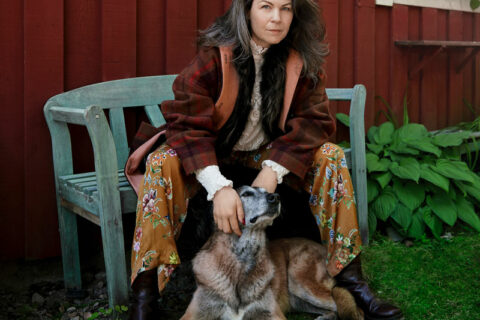